Before the announcement of the 2022 winner, which is due in November, here’s a rundown of the Challenge’s rules, prizes, and backstory, starting with founder Yuri Milner’s Giving Pledge and establishment of the Breakthrough Foundation, which also organises a suite of space science programs and the Breakthrough Prize.

Yuri Milner is a technology investor who, along with his wife Julia, founded the Breakthrough Junior Challenge in 2015. Thanks to a passion for science that started when he was a boy, Yuri Milner decided to join the Giving Pledge in 2012 and dedicate much of his wealth to scientific causes. Started in 2010 by Warren Buffett and Bill and Melinda Gates, the Giving Pledge is an open invitation for billionaires to publicly commit large sums of their wealth to philanthropy during or after their lifetimes.

In the same year that the Milners signed the Giving Pledge, they launched the Breakthrough Prize in partnership with Mark Zuckerberg and Priscilla Chan, Sergey Brin, and Ann Wojcicki. Recognising pioneering research in fundamental physics, the life sciences, and mathematics, the Breakthrough Prizes reward several winners with up to $3 million during a celebrity-hosted awards ceremony.

The Breakthrough Junior Challenge is especially dedicated to this last aim and is a fantastic platform for young people to showcase their ability to explain challenging ideas to their peers.

The 2022 Breakthrough Junior Challenge has now entered the final judging stage. Entrants have already progressed through three judging phases, including a Peer-to-Peer Review, appraisal by an Evaluation Panel, and the Popular Vote, which sees the public vote for their favourite videos on social media.

The top-scoring video from the Popular Vote gets an automatic place in the final round. This involves a Selection Committee scoring the top group of finalists and selecting up to five entries for final consideration. Additionally, the Challenge names regional champions from Asia; Europe; North, Central, and South America; India; Australia and New Zealand; and Africa and the Middle East.

Videos must score highly on four criteria: creativity, engagement, illumination, and difficulty. Judges consider questions like: Did the video capture the viewer’s interest? Is the subject matter challenging? Did the content demonstrate a deep dive into the subject?

Good Luck to This Year’s Finalists

Every year, the competition accepts submissions from students around the world. 2022 finalists hail from Croatia, Iraq, Trinidad and Tobago, the Philippines, South Africa, and the U.S. It won’t be long before the Selection Committee chooses a winner. For now, the talented teens’ videos are available to watch on the Breakthrough Junior Challenge website.

Covering subjects like the theory of general relativity, noise cancellation, and silicon life-forms, each entrant proves how creative and brilliant the world’s young minds can be. 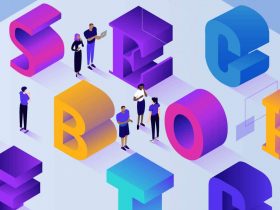 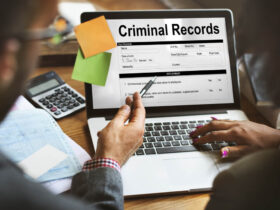 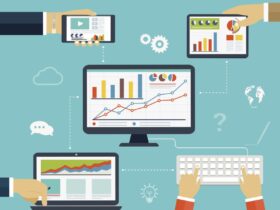 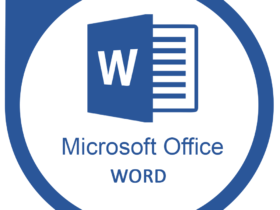 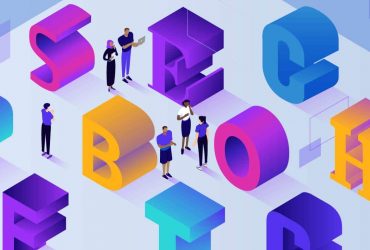 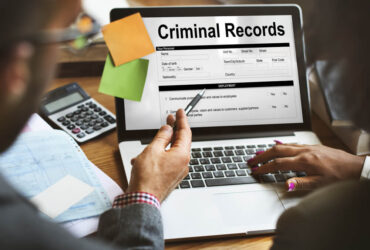 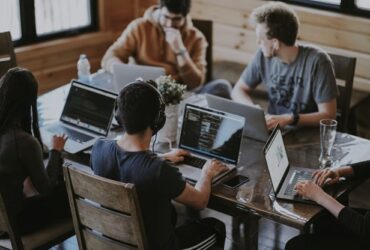